Rails & Track Materials from Moravia Steel in the Czech Republic

IAT International, Inc. is the exclusive sales company for Moravia Steel/Trinecke Zelezarny for the North American market and for the State of Israel. The two companies have been partners since 2000.

Moravia Steel/Trinecke Zelezarny rail production is rolled in a modern rail rolling mill, and the rail quality complies with UIC standards and AREMA standards. The mill has the ISO 9001 and ISO 14001 Certificates.

IAT is the second largest importer of rail into North America. As the exclusive representative and sales company of Moravia Steel/Trinecke Zelezarny, IAT supplies rail to five of the six first-class railroads in the American and Canadian market, as well as delivering rail to government-owned railroads and railway contractors. Our rail complies with all AREMA standards.

Types of Rail that IAT Supplies to the North American Market: 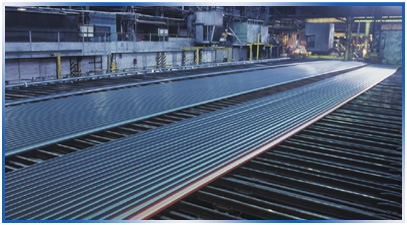 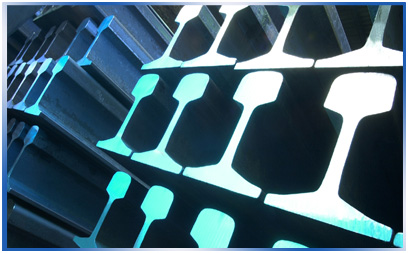